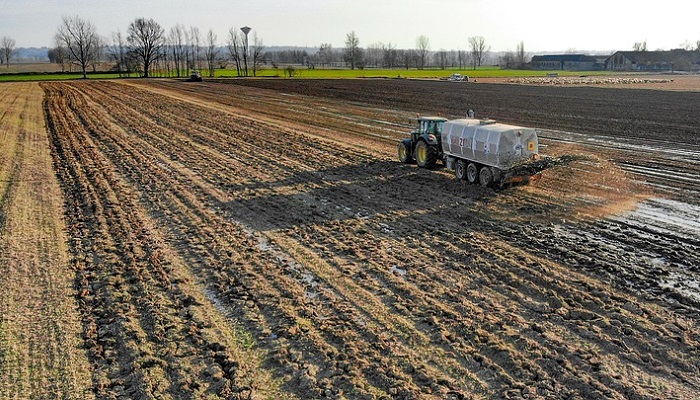 Azerbaijani scientists have achieved the creation of organic fertilizers based on volcanic mud. As reported by Sputnik Azerbaijan, this was stated by the vice-president of the National Academy of Sciences of Azerbaijan (NAS), academician Ibrahim Guliyev during a meeting of the Presidium of the National Academy of Sciences.
Scientists of the Department of Earth Sciences of the scientific institution registered a patent with the Intellectual Property Agency of the Republic for organic mineral fertilizer based on raw materials from volcanic mud.
The academician also reported on the work of scientists to study the possibilities of alternative and renewable energy in the country, study geothermal energy sources, as well as create an atlas of solar energy in Azerbaijan.
About half of the planet’s mud volcanoes are concentrated in the territory of Azerbaijan, where there are more than 350 of them.